Launch of the Sponsor a Pane campaign 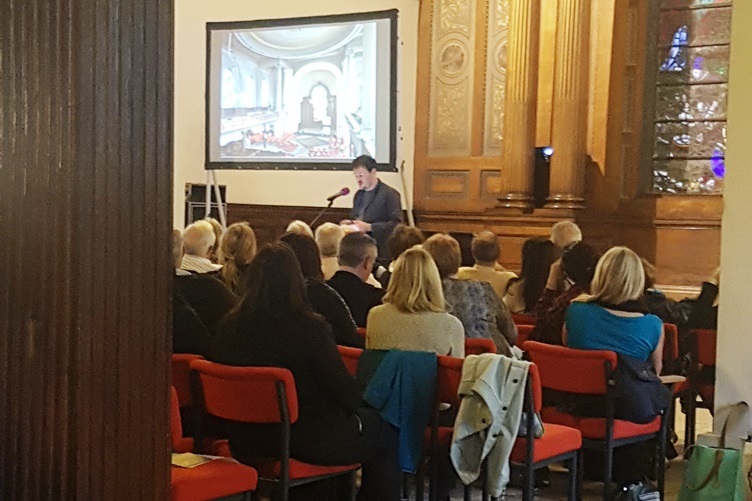 Limehouse Community Forum held its annual history evening on Sunday 19th May at St Anne’s.  In the first part of the evening, guests were treated to a talk about Hawksmoor’s architecture from Owen Hopkins, architectural historian and vice patron of Care for St Anne’s.  The talk showed how St Anne’s fits into Hawksmoor’s style, and demonstrated the contrasts and similarities with his other London churches.  The second speaker was Jeremy Batch, whose talk covered the changes to Limehouse basin over the years, accompanied by many photographs showing the basin and locks at different stages. 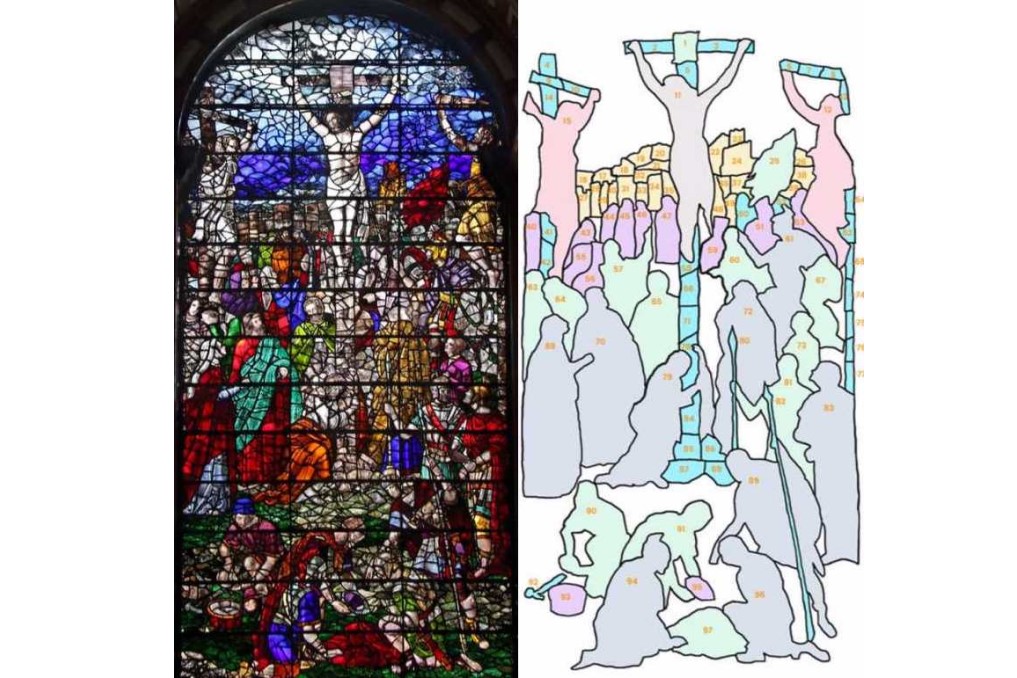 Care for St Anne’s used the evening to launch our Sponsor a Pane campaign, inviting guests to contribute towards the restoration of the great east window.  The window is badly in need of attention as it has become damaged over the years, with some of the individual quarries in imminent danger of falling out.  We were delighted to raise more than £6,000 which is a wonderful start towards our goal of £40,000 through sponsorship.  You can now sponsor a pane online so if you weren’t at the event, don’t worry, you haven’t missed out!  Click here to read more about how you can sponsor a pane.

We would like to thank Limehouse Community Forum for hosting the event at St Anne’s and helping us to launch the Sponsor a Pane campaign, as well as saying a big thank you to all the guests for coming and for your generosity.  See you next year, if not before.