Care for St Anne’s was launched in 1978 under the Rectorship of Rev. Christopher Idle and registered as a charitable trust in 1984 (registration number 288889). Under the architectural direction of Julian Harrap, work began on the repair of the external walls of the nave in 1980. Bodies were removed from the vaults at the east end of the crypt to provide the parish with a dry and comfortable meeting room, complete with kitchen and toilets.

The most remarkable aspect of the second phase was hidden from view up in the void above the elaborate plaster ceiling of nave. After the disastrous fire of 1850 Philip Hardwick had installed a timber and cast iron structure similar to his design for the Great Hall of Euston Station. Over time the timber ribs were beginning to slip from their cast iron shoes, impairing the roof’s load-bearing ability. Harrap’s elegant solution was to employ a modern technology of tubular steel trusses and ties in a supplementary structure sitting alongside the Victorian trusses, ready to take the strain in case of deflection. The third phase of restoration restored the great tower, after a meticulous stone-by-stone survey that won for St Anne’s and Julian Harrap Architects the inaugural John Betjeman Memorial Award for Conservative Repair of Churches and Chapels of the Society for the Protection of Ancient Buildings, SPAB. Care for St Anne’s also repaired the massive 1839 clock by John Moore & Sons of Clerkenwell, installed a ringing peal of bells, and rebuilt the churchyard wall, gates and railings.

In 2002 came the restoration of the Victorian organ installed after the loss of the fine eighteenth-century instrument by Richard Bridge of Holborn in the fire of 1850. The new Grand Organ was a three-manual display instrument built by Messrs Gray and Davison expressly for the Great Exhibition of 1851. From May to October of that year its thrilling tones had filled the vast interior of Sir Joseph Paxton’s Crystal Palace in Hyde Park. Once the Exhibition closed it needed a new home which the Rector and churchwardens were delighted to provide for just £800. Little altered over the course of the twentieth century, it was restored in 2002 by Bill Drake of Buckfast, Devon, with a grant from the Pilgrim Trust. 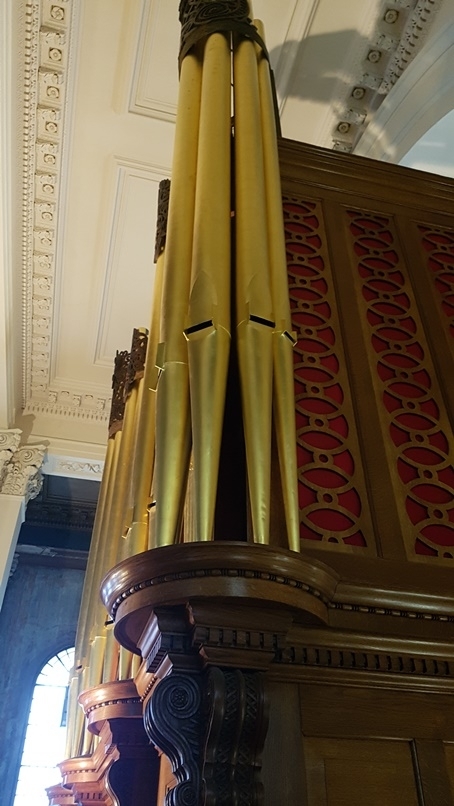 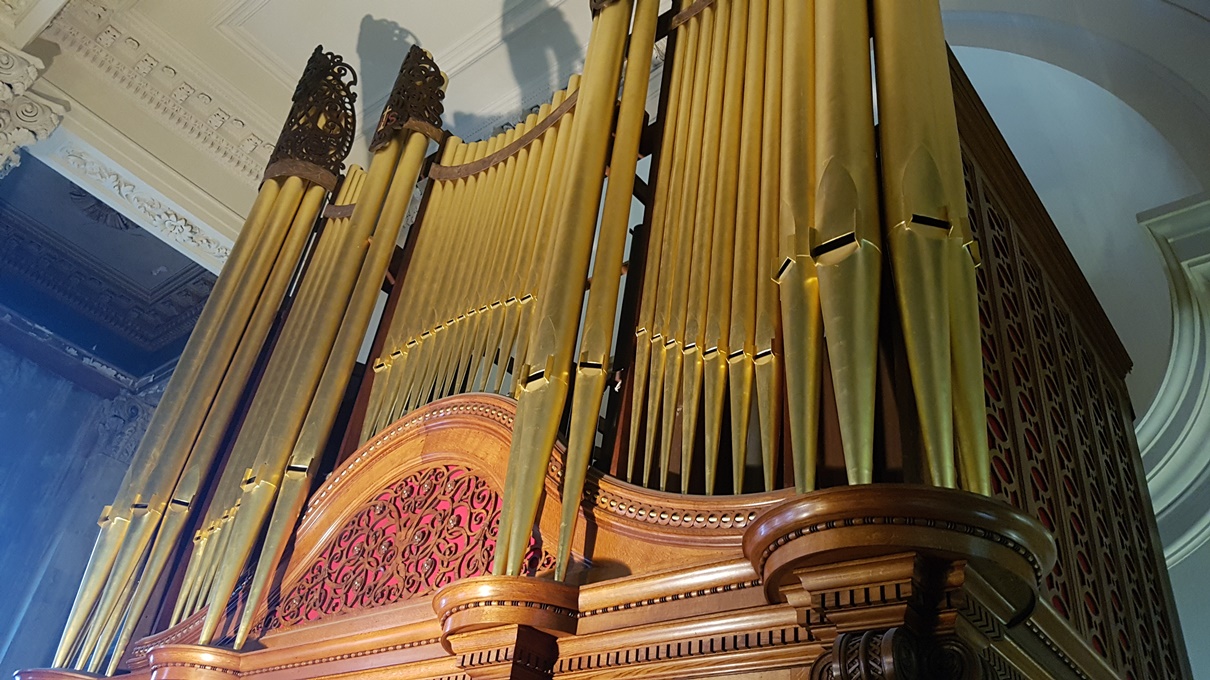 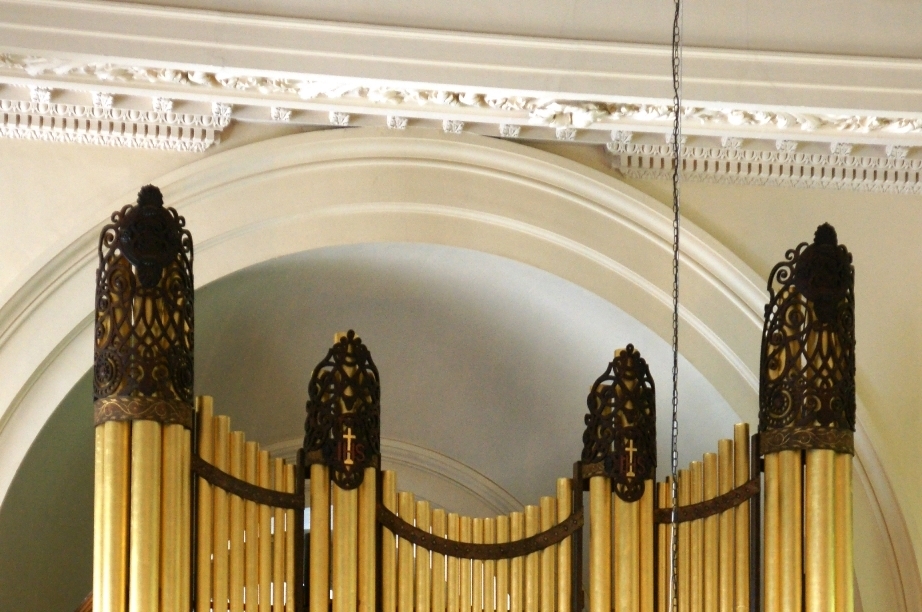 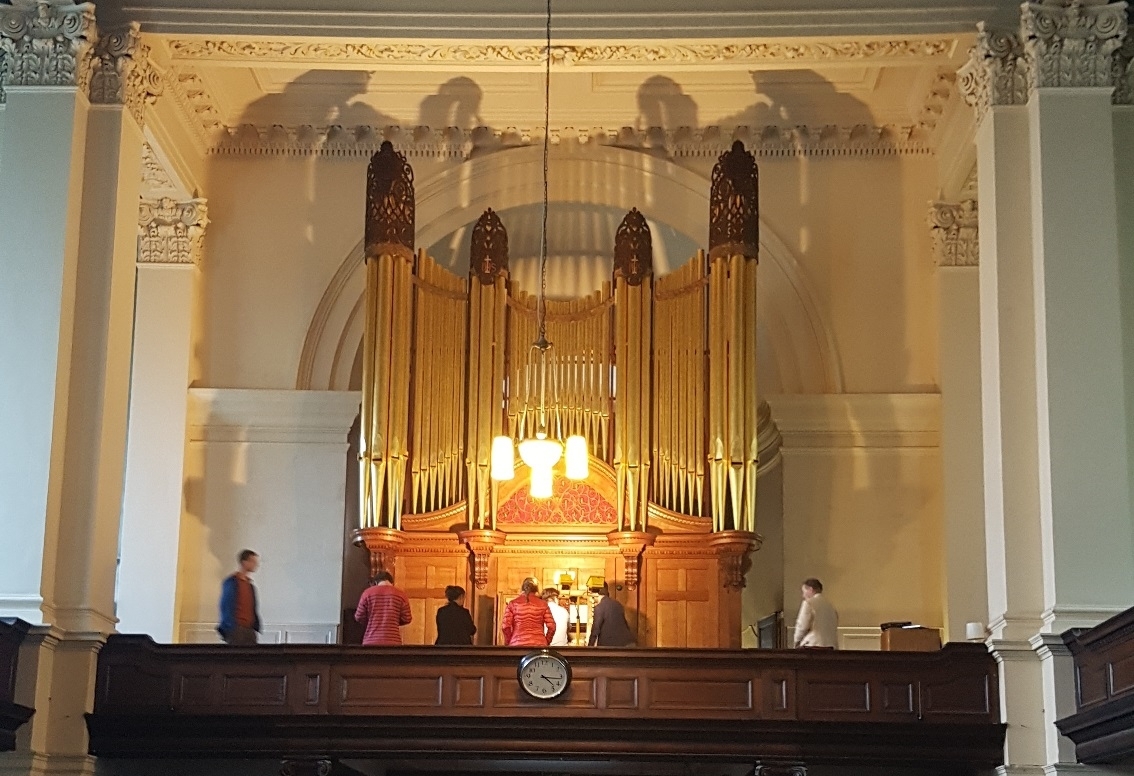 Role of Care for St Anne’s

Our role is to preserve and maintain the heritage of this important building so that it can continue to be enjoyed by future generations.  We are now planning to install a lift giving step-free access to all areas of St Anne’s, which will be followed by a full restoration of the church interior.  Read more about our current projects and how you can help